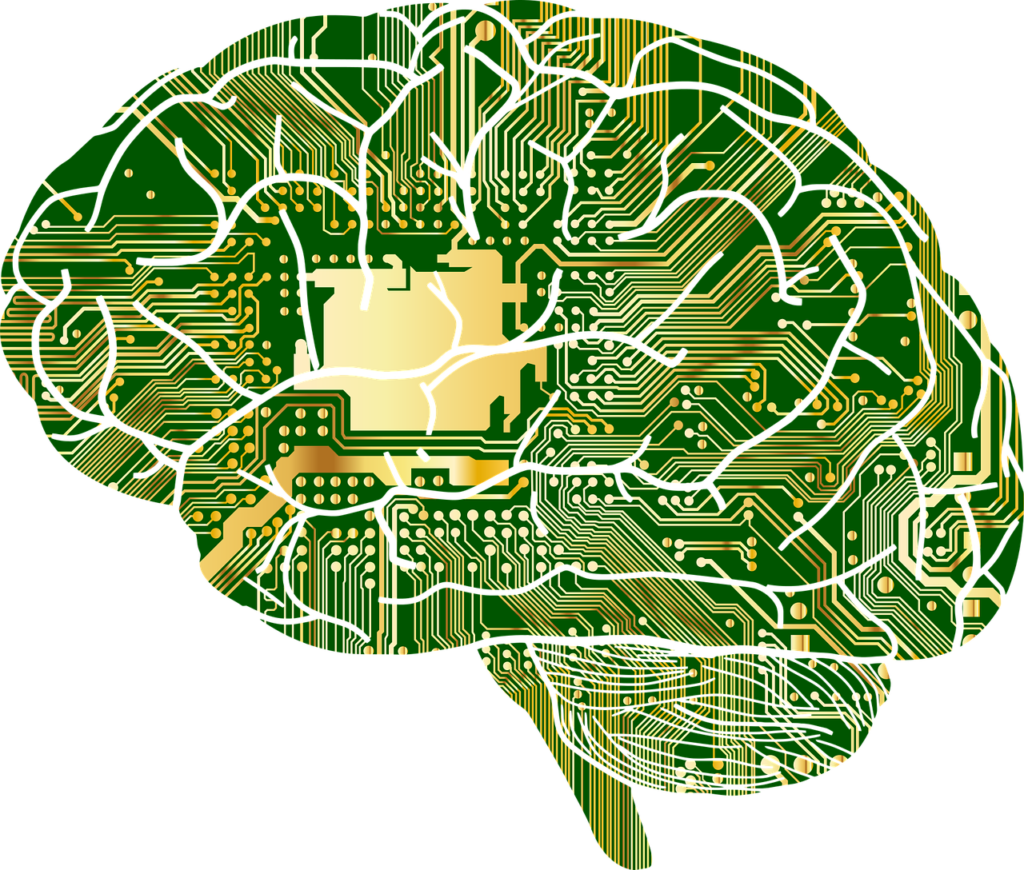 Since it is sometimes claimed that men and women think differently (thus, the Venus-Mars title for the group), we looked at whether there were any evidence-based differences in the brain structure between men and women.

We found measurable differences in size and weight but no discernible differences from looking at them. What turned out to be different was the way men and women employed what biology had afforded them (along with some examples of the result of this).